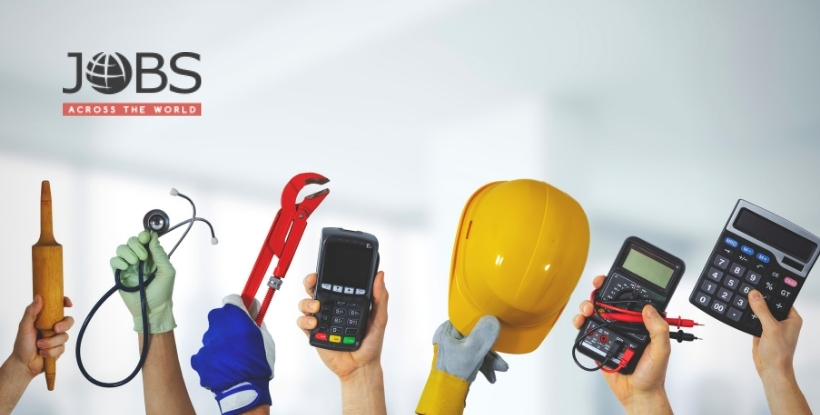 The Canadian economy saw a significant rebounding in June, after the shutdown in April and May

Ontario saw the largest increase in Canadian jobs, with an additional 378,000 positions since the pandemic caused businesses to close their doors. Carla Qualtrough, Canada’s employment minister, said the job increases were a sign the government’s reopening plan was successful. The Bank of Canada, along with the government, believes the major setbacks are behind the country.

If you are looking for a new career path, submit your resume to Jobs Across the World. It is a simple process. They will match your resume with open positions all around the world and update you on new job postings as they become available.

Statistics Canada released a job force survey reporting 952,000 new jobs were added in June. Of those new positions, 465,000 were part-time, and 488,000 were full-time positions. Canada’s unemployment rate dropped to 12.3 percent after reaching a record high of 13.7 percent in the previous month. Thousands of businesses around the world are seeking skilled foreign talent for job vacancies that can’t be filled by their local labor market.

Submit your resume to Jobs Across the World and be matched with the perfect position that matches your qualifications. You will be updated on new positions as they become available. It doesn’t matter where you or the job is located. All international resumes are welcomed.