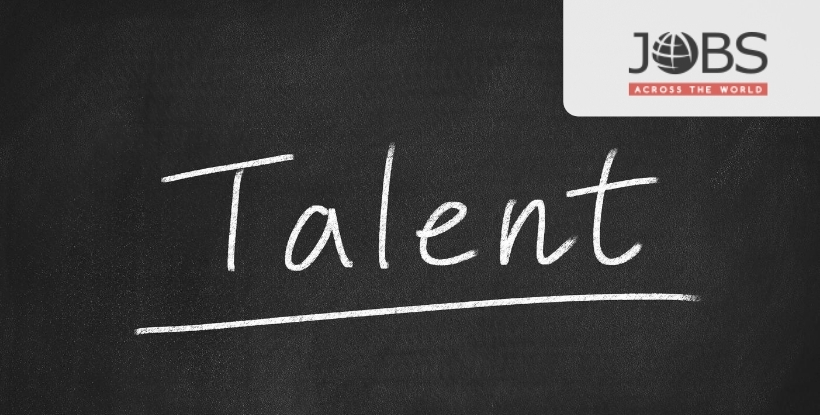 The executive order suspends foreign work visas, including the H-1B visa which allows companies to hire skilled people in specific fields and the L-1 visa, that enables firms to transfer staff from offices abroad. In London, Richard Howard of Amazon Web Services said the United Kingdom should take the lead and make it an automatic welcome for anyone who qualified for either visa. Many leaders have written their outrage on Twitter. James Wise, an investor with Balderton Capital, tweeted, “If you’ve been affected by the ridiculous decision to suspend H1-B in the US, take a look at the UK Global Talent Visa”.

The UK isn’t the only nation ready to attract tech workers that would have moved to America. Jobbatical senior director Gonzalo Sanchez said the president’s executive order is “one of the most important things to happen to European tech in a while.” Europe’s tech field has been on the rise for the past ten years. Although London is the clear first choice, other countries such as Estonia and France are open to newcomers.

Jobs Across the World welcomes all international applications for positions in all industries, no matter where the company or the job seeker is located. Contact them today!